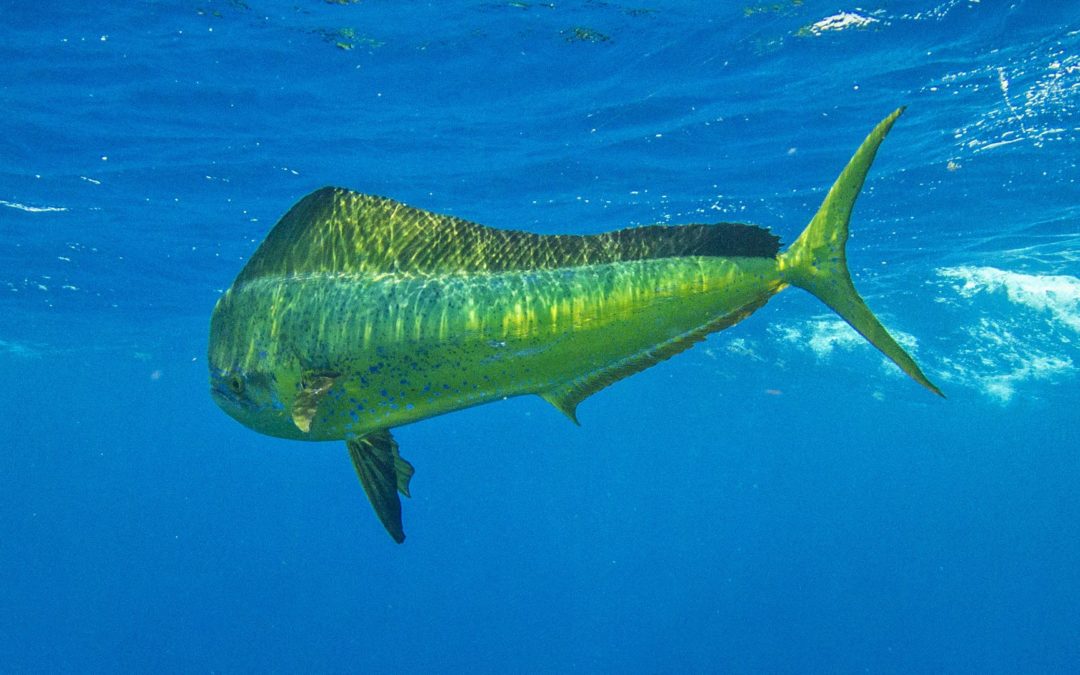 Of all the pelagic fish species in our oceans, none is more revered and respected than the blue marlin. Highly regarded amongst offshore fishing enthusiasts for its big game value, Makaira nigricans is one of the open ocean’s largest, fastest, and strongest predators reaching known weights of over 1,800-pounds and lengths of more than 16-feet while putting on amazing aerial acrobatics when hooked. 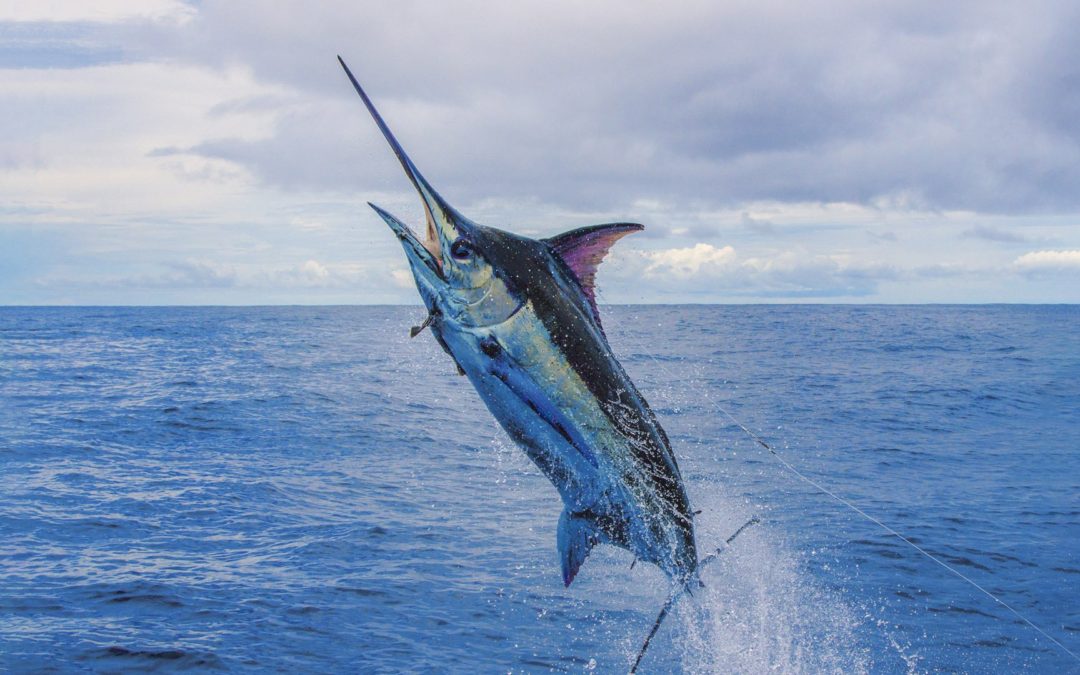 The IGFA lists the All-Tackle (Atlantic) Blue Marlin record at 1,402-pounds caught off Vitoria, Brazil in February 1992 by angler, Paolo Roberto Amorim, aboard the 30’ Duda Mares. However, much larger marlin have been landed, including the world’s largest known blue marlin to date – “Choy’s Monster”. A marlin of literal monstrous proportions, ‘Choy’s Monster’ claims fame as the largest of its kind at 1,805-pounds

On June 10, 1970, Captain Cornelius Choy, along with his daughter, Gail Choy-Kaleiki, departed Kewalo Harbor (Honolulu, Oahu, Hawaii) for a chartered afternoon of sport fishing aboard the 48’ Coreene C hoping to catch a marlin for their clients. They returned with a fish of legend, shocking the fishing world with an 1,805-pound blue marlin, a feat that has not been surpassed in over fifty years. 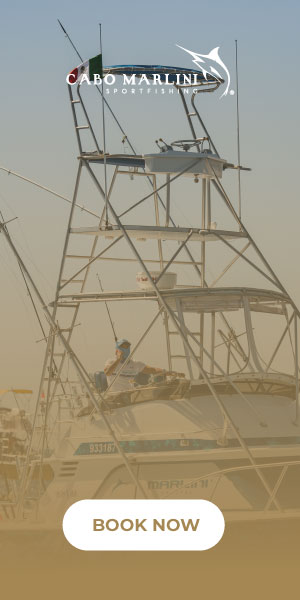